It’s hard to believe that people born after the towers fell will be able to drink next year. An entire generation that will only see the glory of New York life beneath the towers, and the horror of the attack in films and documentaries. Maybe they were lucky not having to experience it, but I wish they could have seen the heroics. It’s amazing how we rally around a tragedy to take care of one another. And like the saying goes, some people run out of a fire, and some people run in.

I didn’t see any political debate as first responders and families raced to save one another. That came later. I just saw powerful people risking their lives to save others, and that’s what it’s all about. It’s hard to say without sounding like another flag wrapped meme, but we will never forget what happened that day. We should idolize first responders, and second responders, and anyone who selflessly worked (many still do) to help us all recover, they’re more inspiring to me than any film or sports celebrity. Since everyone has a soap box online, I want to dole out two opinions:

Force yourself, wherever you are, to let this event bring us closer together, not divide us.

Check in on and take care of survivors and the families of victims today. For them, this is the most grim anniversary I can imagine.

You are all beautiful and loved, and if you feel like you might literally not be able to take it, please get help. The National Suicide Prevention Lifeline at 800-273-8255 is available 24 hours a day, and there are resources all around you.

Lance Barton
Lance is the CEO of Advanced Biology, a company dedicated to enhancing health and wellbeing through revolutionary products and unique lifestyle reporting.

Lance Barton
Lance is the CEO of Advanced Biology, a company dedicated to enhancing health and wellbeing through revolutionary products and unique lifestyle reporting.

More in the journal.

How to stop squinting.

Keeping a collection from taking over.

How to beat depression during the holiday isolation.

The most awesome dumplings in the world.

†These statements have not been evaluated by the Food and Drug Administration. This product is not intended to diagnose, treat, cure or prevent any disease. 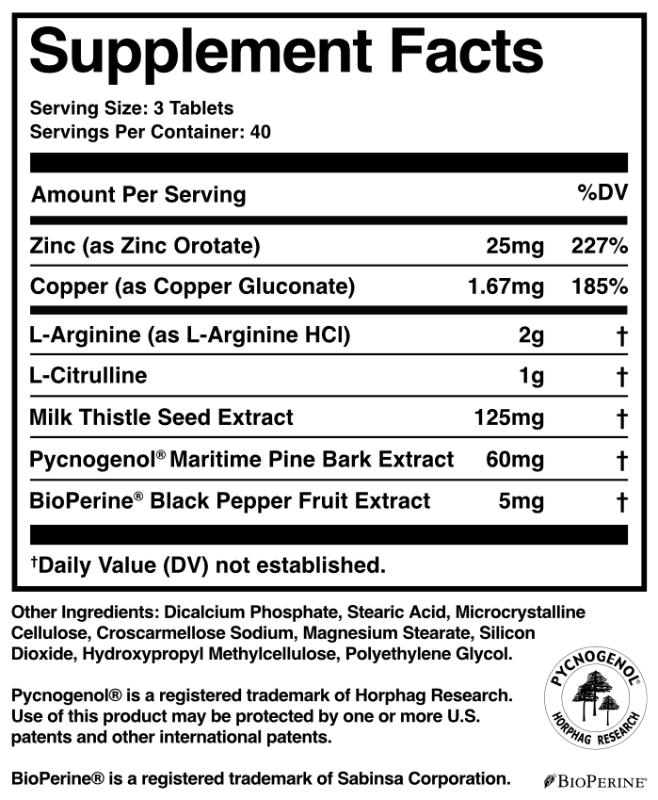